Hello, I have been working for a few days on several of my maps, however I discovered a very annoying bug, it is impossible for me to build after some build done.

I explain to you, in fact, when I want to update the map, on Unity, I have all the build steps, even until the launch of the map locally.

However, the build is not updated.

I still have the old version.

I figured, it was a cache issue, so I’m going to delete the file directly from VRChat’s AppData files.

Well, even after a new build, I still have the old version.

FROM UNITY AND VRC (Before the problem occurred) 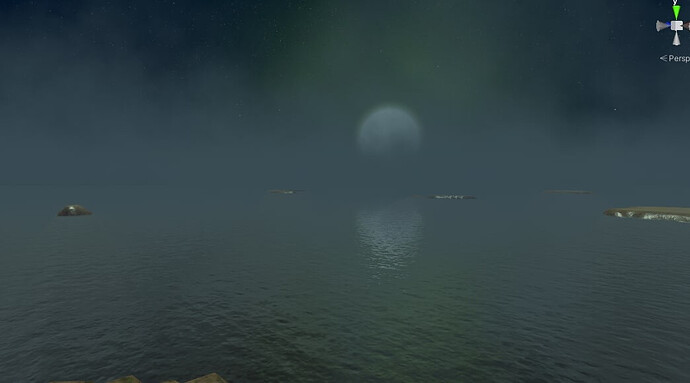 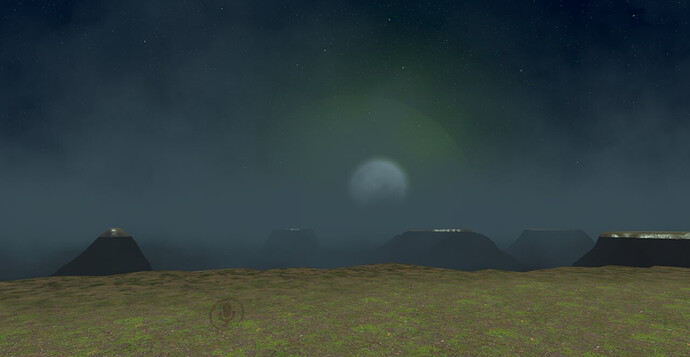 Did you find a solution for this? It looks like a shader broke. Do you have any errors when you build the world?

Hello Tupper, I actually repaired one of my shaders which was broken, however still not, that’s not the problem.

I don’t have any important messages in the console, just the classic messages for having built a world correctly.