VRC Phone and Text.
Allows Users to call or text people their friends. When this feature is in use a phone Icon will show up beside the Users name tag, This is to indicate that the user is in a call with another user.

When being called the User will hear a ringing sound but their would be an option to only get a notification pop up also known as silent mode.

If you do not wish to be called by a user you can place them on the Mute list. This will result in no calls/text or notifications regarding to calling or texting to be received.

When in a call a phone icon will be shown above your head, This way the people around you will know you are in a call, You will also have the option to mute your self but not your phone call.

This is just an idea I would love to see in VRC. It would make it so you could contact your friends with out needing to travel to another world to do so. Though this could also be done via discord, Not everyone can have Both VRC and discord open at the same time due to performance problems. Plus it would just be cool to have. Any ways tell me why you disagree and how stupid it is in the comments =) Thanks for reading.

Yeah, even a basic messaging system that doesn’t involve just editing the Invite messages would be nice. You’ll probably get more luck posting this in the Feature Request canny where it can get upvotes, etc: 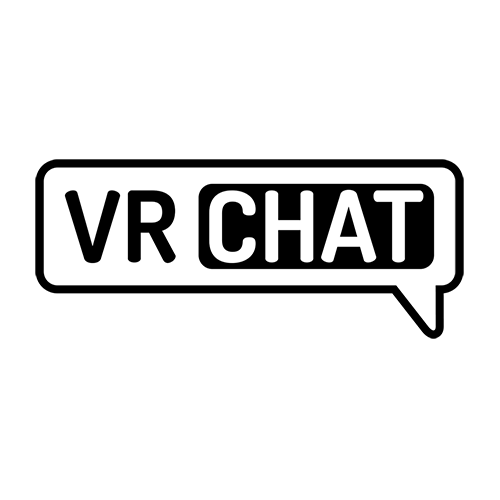 Yes, I’ve had this idea for a long time. I’m a bit hesitant though since it could harm the core of VRC where people are focused on interacting with people in the same space. But it’s still such an awesome feature to have. And yeah go to Canny. If someone else didn’t then I made a feature request like that I think.