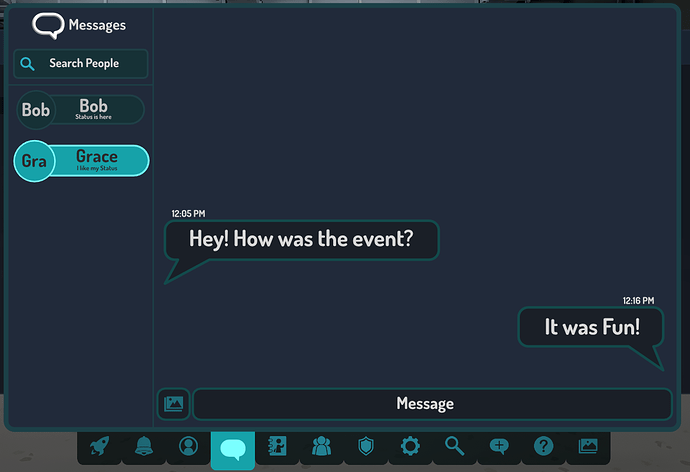 There will be no messaging system in VRChat, as it defeats the main purpose of VRChat, which is meeting other people.
The devs have talked about that several times in the past few years.

If you really need to message someone, you can do it with another tool, like discord, telegram, etc.

There is a lot of negativity in this post, and half isn’t really on topic. But I’ll be courteous and answer them anyways.