Okay this is a silly Idea, but how about an in game Timer/reminder?

So I’m not sure how busy you guys are, but I have stuff to do all the time. Sometimes stuff in game sometimes stuff out of game. But once in VRC… I forget about time. It would be kinda nice if there was a way to set a timer or reminder that sometimes needs to be done in like 15 mins or a specific time, that would pop up as a little bell in VRC. Just reminding you you had something you had to do or somewhere you had to go.

About a week ago my friend Kellen had a Improv night and I had promised to go, but I started watching a movie with a friend and totally forgot all about it. I feel pretty bad letting him down, and an in game reminder would have really helped out.

There are things going on with people all the time, so a friendly reminder would be awesome. 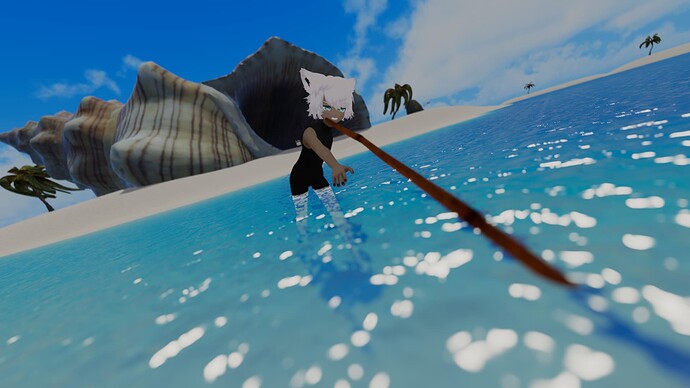 Just a suggestion in the meantime, you can use the Clock app in Windows to do something similar. You’d have to swap out of VR to close it though, which may not be ideal. You can also set a countdown timer if you wanted to limit your playtime, etc. 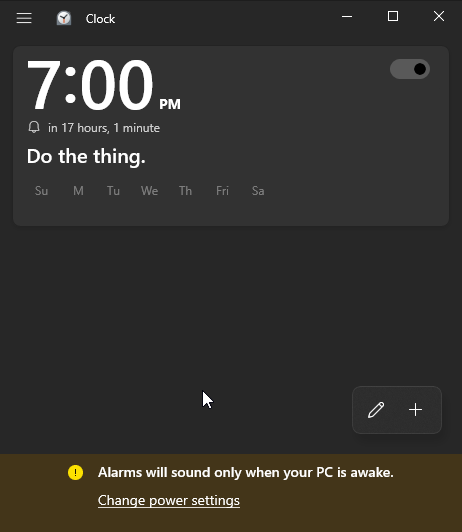 It isn’t a silly idea! A lot of people ask about it.

We’ve got some reasons for not putting it in natively.

However, there’s a few alternatives you can use to provide the functionality.

You know that’s a good idea. I’ll talk with Curtis and see if he’s up for adding it in to his ovrtoolkit.
Thanks

Yep, I can do that. Will look into it when I’m home from vacation tomorrow.

And it’s done! OVR Toolkit now has functions for Alarm, Timer, and Stopwatch.
This will be releasing today as it’s not really game breaking if anything is wrong with it. 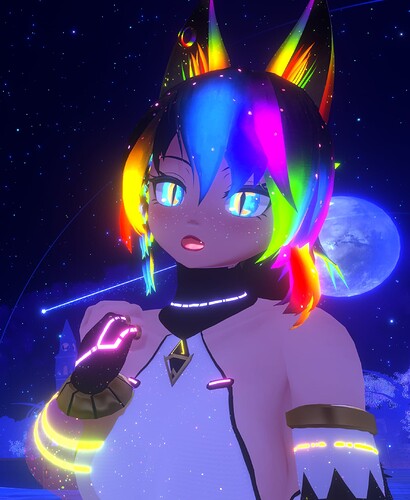 Meta Quest has a “wristwatch” feature

Like a quest 2 user should be able to conjure up a wrist watch? I tried looking into that a month ago and I ended up giving up on it. If I had a quest 2 I could simply click around until I found the option. But for the person in particular who needs it, I need to find written instructions.

Especially if it’s just going into the Oculus menu while a game is running and touching the pin icon on the left wrist to make it stay.