I'm new to VRChat, and I'm choosing a VR headset. Please recommend some!

I heard that there is a poly limit for avatars in Oculus Quest, but I don’t want limits like those. Please recommend good VR headsets which have no limitations or missing features.

I can’t really speak to other VR Headsets since I use the Oculus Quest 2 - but there is a way around the poly limit, and that is to use something like Virtual Desktop. This will use your PC to stream your video output wirelessly to the Oculus, allowing you to use the Oculus for PC Avi’s and worlds, limited of course by the capabilities of your PC. I thoroughly enjoy using my Oculus in this way, and better yet, I don’t have to worry about wires.

If the battery life becomes an issue, then you can also attach an external battery to the Oculus to extend your time. I use a heavy duty ISmart battery pack, stick it in my back pocket with a USB-C connector to the headset and can run for hours.

Like I said, I can’t speak for other HMDs because I haven’t used them, but I would urge you to not discount the Quest out of hand. It can still provide you with a wonderful experience in my opinion.

The Quest can both function as a standalone headset, or a tethered PC headset (like the Vive/Index/Rift). It can run VRChat natively (no PC needed), or steamed via Oculus Link from a (reasonably powerful) PC.

If ran natively, no PC is needed, but you will only be able to run content built for the Quest.

If streamed from a PC, you have no limitations. VRChat will run on the PC and show PC content.

Therefore the Quest is a good option regardless. If you have a powerful enough PC to run VR, you can choose if you want to run the Quest or PC version.

Neither quest nor pc has limits on polygons. There are avatar ranks and if you exceed the poor avatar limit, you’ll just be very poor. And the very poor unfortunately have no limits. The helmet itself has no limits either, there’s a quest version, but you can also play the pc version by connecting the quest to your computer via wire or wifi. Quest 2 is basically the only option for a beginner that will give you the most functionality for your money (hand tracking in vrchat for example). Its only competitor right now is the pico, but vrchat hasn’t come out for it yet and it’s unknown if it will in the future. Full body tracking is a separate topic, besides in the future you can first buy trackers with stations and use them with quest 2, and then to think about buying an index vr for example. In general, you have no choice

Whether you can still wait because just yesterday htc vive teasered something. Maybe it will be an alternative to the quest 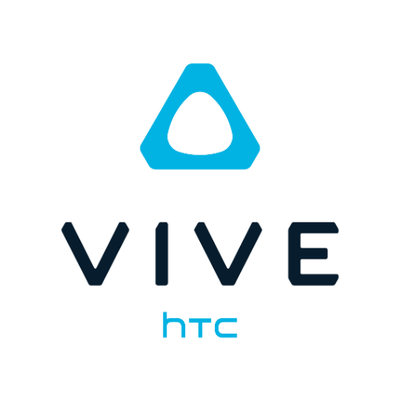 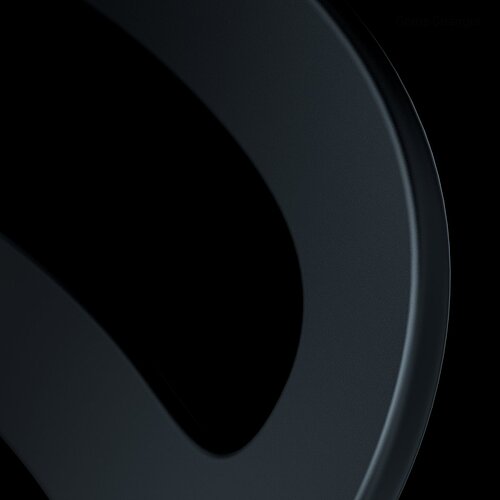