Rights of the world builders to eject people from them has changed...Why?

It is very hard to get a response on this. But we have a problem, the rights of world owners to remove people who are causing issues within them has been taken from us for some reason we do not understand. . We had the capacity to simply say no to those showing up as a 10 foot penis screaming racial slurs. (want a video? we have them) 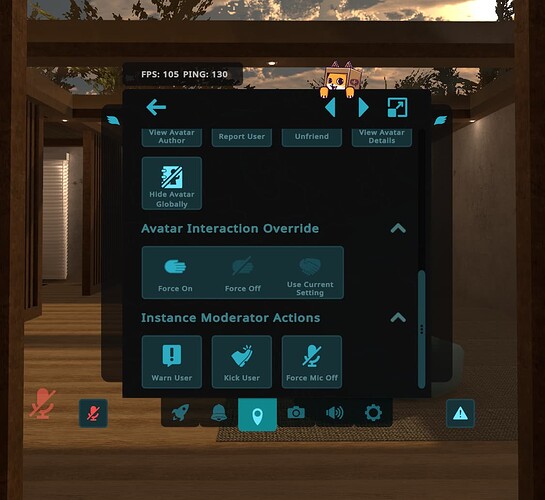 If you are a world owner we used to be able to go in (when called upon ) and eject those doing really horrible shait. We also get them coming in groups. They all come in , wait a bit then start kicking people left and right as thy run around in the KKK uniforms or … worse. , If the instance owner is not there… well SOL as they say

Also a lot of new users don’t know how to kick someone and being able to be called upon to come in and eject. This also goes for Avatar crashers that park themselves on spawn and ruin it for people.

What we really need is an ability to choose moderators with this level of access to keep people safe, World moderation should be a tool the creators can use to regulate the worst of the worst out.

I agree, there should be world moderation tools offered, and functions offered for us to remove individuals from a world. While Vote kick is nice, I have a mini-game map planned where it is two teams of 5 people. You could have a trolling group or an individual break rules or disturb the game, and in most cases people don’t really open the votekick prompts half of the time.

If video game lobbies like Starcraft and others can implement a kick function in their lobbies, so can VRChat.

What happens on the user side when they are kicked? Do they see a message or are they just sent to their home?

Had a few times happen where we join a public instance, everyone gets sent to home instance, but then making friends+ works perfectly.